Aaron Dobson: Josh McDaniels And I Have 'A Really Great Relationship' - NESN.com Skip to content The New England Patriots wide receiver said “nothing happened” between he and offensive coordinator Josh McDaniels that led to his deactivation in Weeks 3 and 4.

“The (report) was false,” Dobson said Friday at Gillette Stadium. “I think Coach (Bill Belichick) already addressed it as well, so I’m focusing on Cincinnati now.”

Dobson, a 2013 second-round draft pick, has been nice and respectful to the media in the Patriots’ locker room since he came to the team. Dobson said he and McDaniels get along just fine.

“We actually have a really great relationship, to tell you the truth,” Dobson said.

Dobson didn’t know the story had blown up like it did until Friday’s practice was over. Now he’s focused on improving on the field and getting back into games.

Dobson had offseason surgery to repair a stress fracture in his foot. When asked if he’s 100 percent, Dobson replied, “I feel like I’m good.”

The Patriots deactivated Dobson and fellow second-year pro Kenbrell Thompkins in Monday night’s 41-14 loss to the Kansas City Chiefs, electing to suit up just three receivers. Brian Tyms, who has similar size and speed to Dobson, just came off a four-game suspension and could be added to the 53-man roster as early as Saturday. 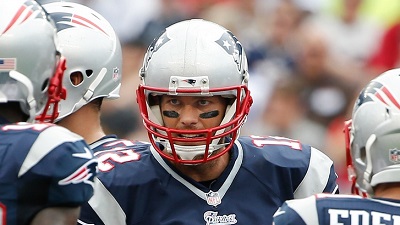 Tom Brady Lacks Weapons In Patriots’ Listing Offense … Or Does He? 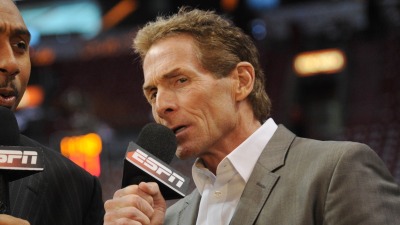 Skip Bayless: Patriots Will ‘Rise Like The Phoenix,’ Go To Super Bowl