Pedroia?s season was cut short because of a thumb/wrist injury that required surgery. He also posted career-worst numbers offensively amid Boston?s struggles. The tumultuous campaign didn?t hinder Pedroia?s performance in the field, though. He still could land his fourth Gold Glove.

Bradley had a rough season offensively, to the point where he was optioned back to Triple-A Pawtucket. But there?s no denying Bradley has the goods to be an elite defensive center fielder, as he repeatedly wowed fans this season with his impressive jumps, excellent range and very strong throwing arm.

Cespedes, like Bradley, showed up on plenty of highlight reels in 2014. He led all MLB outfielders with 16 assists — three more than Bradley.

Bradley and Cespedes both are eyeing their first Gold Gloves.

The complete list of 2014 AL Gold Glove finalists is below. 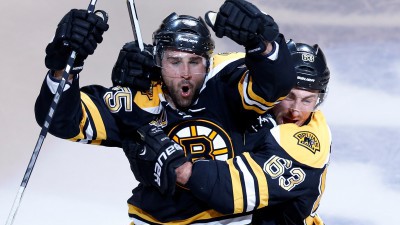 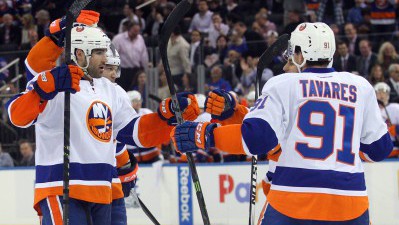