Matt Prater had just one more week remaining on his four-game suspension, but the NFL kicker has something else to worry about now.

The Denver Broncos released Prater in a rather surprising move Friday, per ESPN’s Adam Schefter. The eighth-year kicker is widely considered one of the best in the league and even set the record for the longest field goal ever last season. But the Broncos have turned to Brandon McManus, a Temple product who had no regular-season kicking experience before this season.

Prater was suspended for violating the NFL’s substance abuse policy and was set to return to the Broncos in Week 6, as the team had a Week 4 bye. He was the league’s second-leading scorer in 2013 behind New England Patriots kicker Stephen Gostkowski. 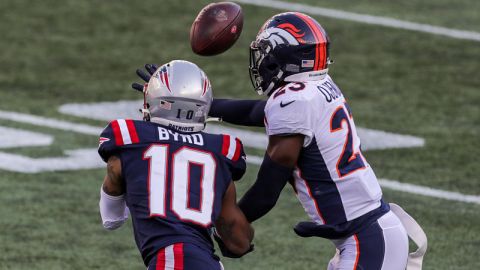 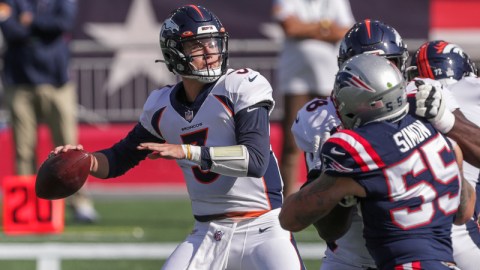 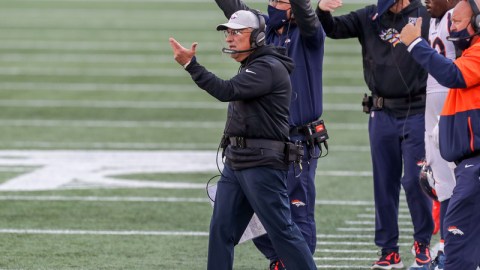