Joe Buck?s call of the moment the San Francisco Giants punched their ticket to the 2014 World Series was perfectly simple.

?Hits one into right,? Buck said emphatically as Travis Ishikawa ripped a line drive toward the right field fence in the bottom of the ninth inning Thursday night. ?The Giants win the pennant.?

Buck?s call of Ishikawa?s walk-off home run in Game 5 of the National League Championship Series wasn?t over the top. It featured nothing extraneous or groundbreaking, and there have been far crazier calls in Major League Baseball postseason history.

But that?s the point.

Love Buck or hate him, Thursday?s call was a winner. 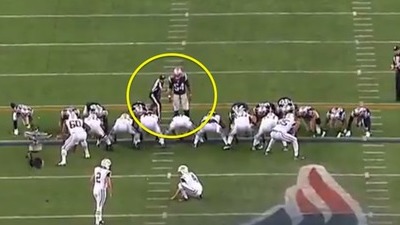