The Kansas City and San Francisco public libraries squared off behind their computer monitors ahead of Game 1 of the Royals and Giants’ World Series matchup Tuesday, and you’ll never see a more polite argument. In fact, it started with them recommending some light reading to one another.

Then, they actually both decline to argue with each other before going for their next “jabs.”

And to put the icing on the cake, the Kansas City Public Library notes how courteous San Francisco’s library is.

A library fight is just another reminder that anything can happen in the MLB postseason.

After shooting some jumpers Monday, Indiana Pacers star Paul George took his rehab to another level Tuesday by playing some one-on-one with his dog. 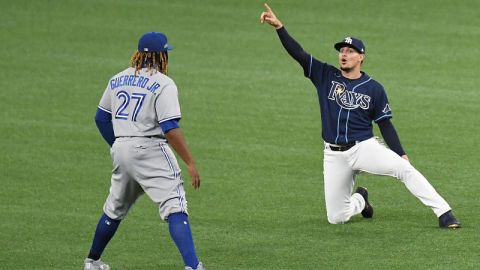 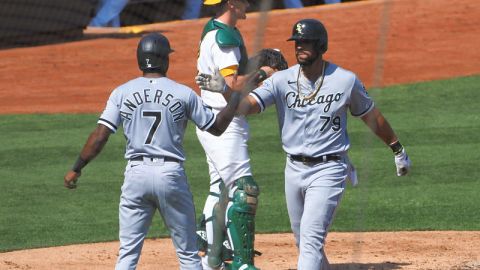 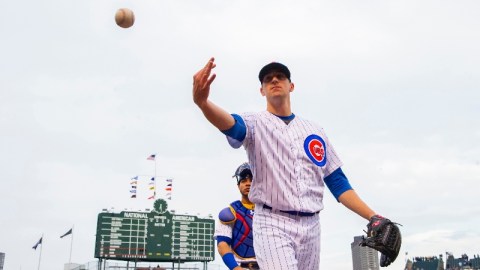 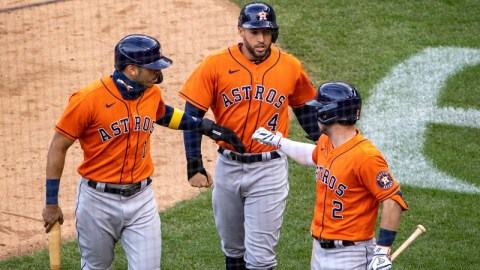