Doing so might have cheapened an evening, which produced truly authentic emotions, and few would have believed that it all happened organically, anyway.

Donovan played his last game for the United States on Friday, going 41 minutes in Team USA’s 1-1 draw against Ecuador at Rentschler Field in East Hartford, Conn. Donovan even came within inches of scoring his 58th international goal, which would have given his 15-year international career a story-book ending.

But this is real life. Sometimes people must swallow their pride and compromise in order to do some good for the sake of what Donovan aptly called “big picture” in a news conference earlier Friday.

In early August, Donovan, 32, announced that he is retiring after the 2014 MLS season. Donovan, the national team’s all-time leading goal scorer and assist provider, had made peace with United States head coach Jurgen Klinsmann’s controversial decision to omit him from Team USA’s 2014 FIFA World Cup squad. Donovan was ready to chase one final MLS Cup title (the sixth in his career) with the L.A. Galaxy and walk away from the sport on his own terms.

Donovan initially rejected Sunil Gulati’s idea of participating in a farewell game, but the U.S. Soccer Federation president felt the retiring star “deserved” a fitting send-off from the Federation. After a few weeks of convincing, Donovan came to share Gulati’s opinion, despite his understandable reservations about rejoining Klinsmann’s national team set-up.

Making it happen required widespread accommodation. Klinsmann, who would not otherwise have included Donovan in another squad, gave him one last call-up, a final start and the honor of wearing the captain’s armband. The trophy-chasing L.A. Galaxy play an important MLS game Sunday at FC Dallas. Donovan interrupted his preparations for the game, flew into Hartford on Thursday (having missed Team USA’s three-day training camp in Boston), and did media rounds before playing a good half and bowing out Friday. Donovan nominally was on this national team but certainly wasn’t of it.

Whether it was right to honor Donovan like this — no player before him had been feted in such a way —  is debatable. However, It was necessary for U.S. Soccer to do so because the sport has plenty of room to grow in this country, as its biggest hero and finest-ever player prepares to exit the limelight.

An estimated 25 million people watched the Donovan-less Team USA in action at the 2014 World Cup, but interest in the team fell from those fleetingly stratospheric levels when the tournament ended in July. The national team has entered a new cycle, and Klinsmann mainly is giving young players a chance to prove themselves at the international level at this point in time.

The U.S. sports calendar is crowded in early October, and USA-Ecuador would have been a hard sell even if the more familiar faces of the American boys of summer were on display. Tying Donovan’s send-off to an already scheduled exhibition revived one of the biggest-ever U.S. soccer story-lines, created new ones, sold tickets and prompted more casual fans to watch a game they might otherwise have missed by accident or choice.

More importantly, fans, friends and family watched the greatest player in U.S. men’s national team history pass the torch to a new generation of heroes and celebrated him accordingly. It’ll be four, long years until the 2018 World Cup. Donovan helped fill that space with one last gift to the national team: an emotional farewell to what he called “his first club.”

Review our live blog of USA-Ecuador >> 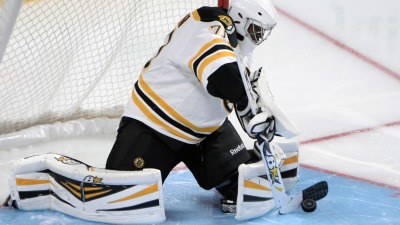 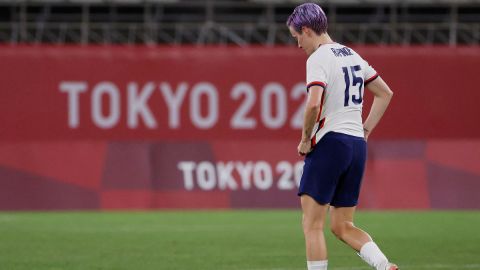 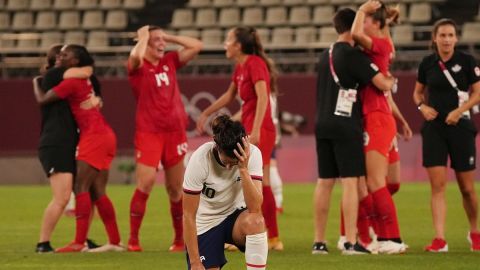 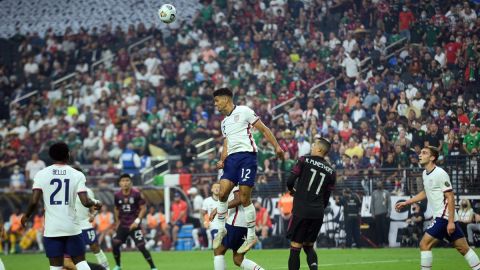