Take a bow, Erik Lamela. You just became the darling of the Internet.

Lamela scored one of the best goals of the 2014-15 season Thursday during Tottenham Hotspur’s 5-1 win over Asteras Tripolis in the UEFA Europa League.

In the 30th minute, Lamela used a “rabona” technique — in which the shooter strikes the ball by wrapping one leg behind the other — to fire his shot past Asteras Tripolis goalkeeper Tomas Kosicky. The goal increased Tottenham’s lead to 2-0.

Lamela’s teammates and the fans at White Hart Lane went bonkers, and social media is buzzing over the Argentine’s exploits.

However, Tottenham manager Mauricio Pochettino did not share the collective enthusiasm.

Perhaps Pochettino’s non-reaction was a sign of frustration over Lamela’s inconsistency. Lamela, Tottenham’s record signing, cost the Premier League club £30 million ($48.1 million) to transfer him from Italy’s AS Roma in summer 2013.

Lamela struggled to settle in England during his first season at Tottenham, scoring just one goal in 17 appearances. Thursday’s goal was Lamela’s first of the 2014-15 campaign.

Lamela has yet to score a Premier League goal. Maybe he’s just waiting for the right bounce. 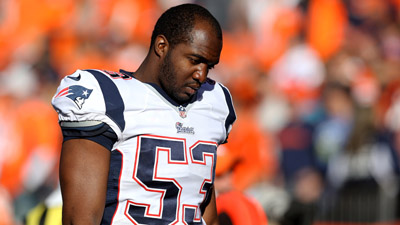 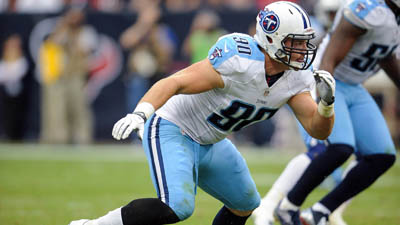