The Boston Celtics certainly did not play 48 minutes of beautiful basketball Wednesday night in Philadelphia, but they nonetheless were able to come away with a 101-90 win over the hapless 76ers.

That final score might imply a relatively comfortable ride for the Celtics against a team that has yet to win a game this season. But for much of the first half, it was anything but.

Boston, losers of three straight entering Wednesday, slogged through the first nine minutes, exhibiting poor ball control and allowing Philadelphia to dominate the boards. Then, Celtics forward Brandon Bass checked in for the first time with his team down eight, and things began to change.

Bass has been somewhat of a forgotten man this season. The 29-year-old has been relegated to the bench after starting 73 games last season, and he’s seen both his playing time and his production fluctuate wildly.

Take Monday, for example. Bass played a season-high 23 minutes in a loss to the Phoenix Suns, but he failed to hit a shot, finishing with just four points to go along with five rebounds.

Wednesday, however, was a different story. Bass relieved Kelly Olynyk at the 3:13 mark of the first and made an immediate impact, compiling six points, a rebound and an assist before the end of the frame.

From there, head coach Brad Stevens stuck with Bass, playing him for all but two minutes of the second quarter. Another six points in those 10 minutes gave Bass a game-high 12 entering halftime, and his presence on the defensive end helped hold Philadelphia scoreless during a 9-0 Boston run that spanned more than four minutes.

The Celtics went into the locker room tied at 46 and trailed for just 19 seconds in the second half.

If Sullinger played the role of closer with his 18 second-half points, then Bass and the rest of the Celtics’ bench was the middle relief.

Bass’ 23 points — which led all scorers and represented a season high for the big man — stand out on the stat sheet, but reserve guard Marcus Thornton also played one of his best games of the year (13 points in 20 minutes, both season highs) and backup point guard Phil Pressey made a more intangible impact with his pace in transition. 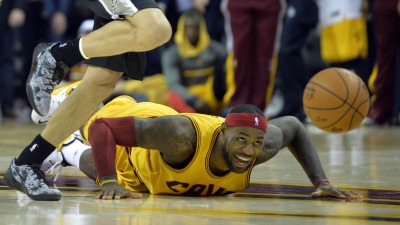