The Minnesota Twins found their replacement for ex-manager Ron Gardenhire.

The team officially announced Monday that Paul Molitor, who served as a coach for the Twins during the 2014 season, will take over managerial duties. A press conference is scheduled for 11 a.m. ET on Tuesday to introduce Molitor as the club’s 13th manager in team history.

The 58-year-old agreed to a three-year deal that runs through 2017, according to the team’s official website. Molitor played 21 seasons in the big leagues, including three years with the Twins to end his career. 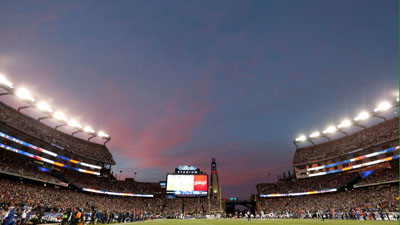