Looks like the Tampa Bay Rays really aren’t messing around.

One week after the Rays accused the Chicago Cubs of tampering in signing manager Joe Maddon, MLB has contacted both Maddon and the Cubs about launching an investigation into his hiring, the New York Post reported Monday.

Maddon signed a five-year contract on Oct. 31 with the Cubs, who fired current manager Rick Renteria. Three days later, the Rays contended that Cubs general manager Theo Epstein convinced Maddon to opt out of his contract while he was still with Tampa Bay.

If the reported investigation can prove Epstein and the Cubs tampered, Chicago could be forced to provide compensation in the form of a draft pick, a current player or money.

“We welcome the MLB investigation,” Epstein told reporters Monday at the general manager meetings in Arizona. “There was no tampering whatsoever. I’d rather they investigate so we can clear our name and move on from this quickly. We’re giving our full cooperation, and we welcome it.”

Maddon’s agent, Alan Nero, recently called the allegations made against his client “silly” and “insulting.” He also added that Maddon had an opt-out clause in his contract with Tampa Bay that he exercised before speaking with Chicago. 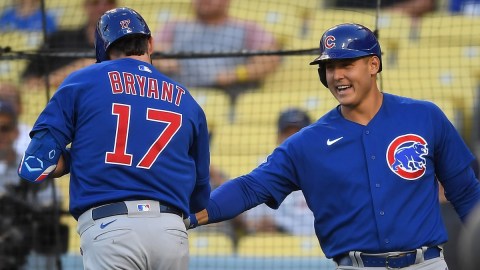 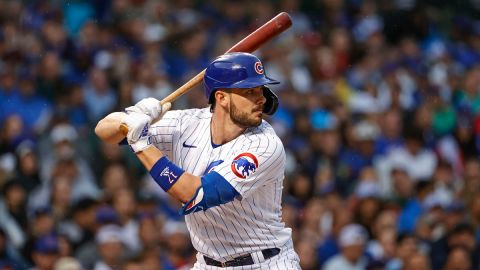 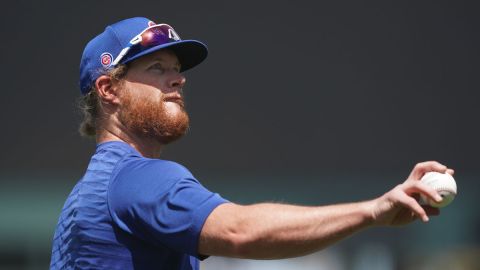