Rajon Rondo’s departure left the Boston Celtics without a captain, but Brad Stevens isn’t in any rush to name a replacement.

The head coach told reporters at shootaround before the Celtics’ 100-84 loss to the Miami Heat that finding a player to slap the “C” on isn’t high on his priority list.

“I’m not going to pick a new team captain right now,” Stevens said, via CSNNE.com. “That stuff sorts itself out over the long run. One of the things that great teams do is everybody takes ownership.

“I look at it as 15 guys taking the responsibility of having that mindset, like everything I do affects everybody else and deciding that this is going to be a team. … We’re going to figure that stuff out.”

Even if Stevens did have a player in mind for the position held by such Celtics greats as Paul Pierce, Larry Bird, Bill Russell and Robert Parish, it might be wise for him to wait a bit. Two of the more logical candidates for captaincy, veterans Jeff Green and Brandon Bass, also are two of the players most likely to be shipped out of town before the Feb. 19 NBA trade deadline.

“This is an opportunity for our young guys to take some ownership that they normally wouldn’t have to,” Stevens said. 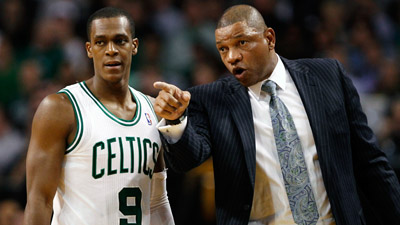 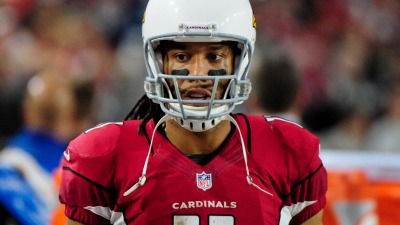