WALTHAM, Mass. — Marcus Thornton hasn’t yet taken the court with the three new members of the Boston Celtics, but he might get his chance Wednesday.

Thornton, who has been sidelined with a slight calf tear since before the Rajon Rondo trade, practiced Monday, expected to do so again Tuesday and was optimistic about his chances of returning to action when the Celtics host his former team, the Sacramento Kings.

Thornton said he felt good in his first practice back but that his muscle tightened up a bit when he began to ramp down his activity.

“(The trainers) said if I feel any tightness at any time, I?m stopping,” he said.

The injury came at an inopportune time for Thornton, who had been in the midst of his best stretch of the season before going down, and his impending return will cause additional headaches for head coach Brad Stevens, who still is experimenting with ways to fit Jameer Nelson, Brandan Wright and Jae Crowder into the lineup.

The Celtics are 1-4 since the Rondo trade, with losses in each of their last four games.

?It?s always frustrating to sit out and watch your team go through times like this,” Thornton said. “It just helps you put things in perspective — to cherish every moment you get in this league.”

Stevens said the decision on whether Thornton will play Wednesday will depend on how the guard feels after practice.

— Jared Sullinger is dealing with an ankle injury that kept him out of Monday’s practice. When speaking with reporters before Tuesday’s session, Stevens couldn’t offer confirmation on whether Sullinger again would be held out.

“I’ve heard mixed reports on that,” the coach said. “I’ve heard that he’s sore again (Tuesday) morning. He did get taped, but I don’t know how much he’s going to do. I don’t know if he’ll go live or not.”

Stevens added that even if Sullinger does not practice Tuesday, there’s still a chance he could play against the Kings on New Year’s Eve.

— Forward Brandon Bass has seen his minutes drop this season, especially since Wright joined the fray. Thornton was asked about how his bench mate has dealt with the crunch. 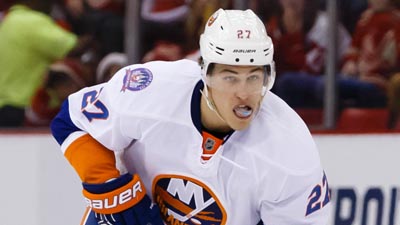 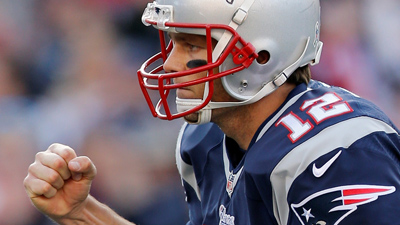 Tom Brady Deserves Praise But Not Specifically For Contract Restructure