The Boston Bruins had a golden opportunity to take the lead Monday night, but Frederik Andersen was having none of it.

Boston was knotted in a tie with the Anaheim Ducks in the second period at the Honda Center when Bruins defenseman Joe Morrow came free behind the defense after emerging from the penalty box at the end of a Ducks power play.

Morrow skated in alone on the breakaway, but Andersen denied him with a sprawling pad save to prevent the Bruins from taking the lead. Spurred by their goaltender’s efforts, the Ducks scored two straight goals en route to a 3-2 win.

Andersen finished the night with 32 saves. Watch his best stop of the night in the video above. 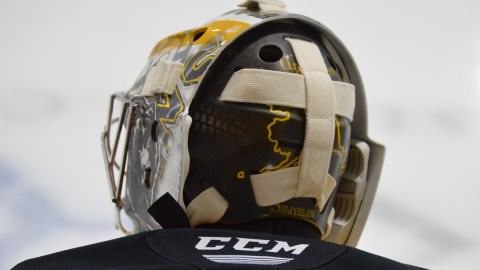 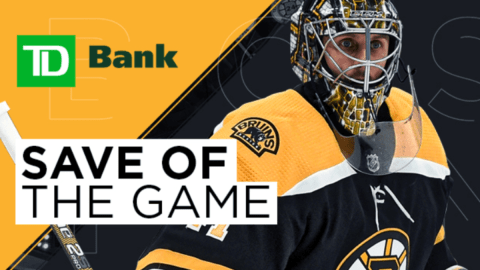 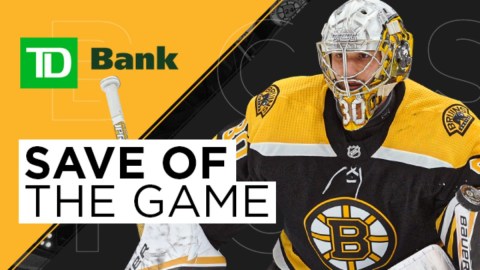 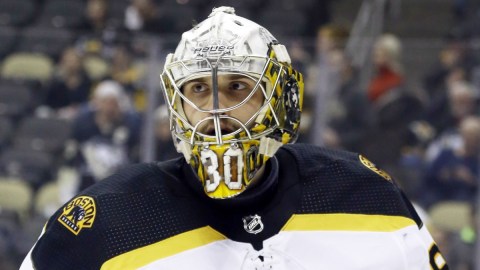