Don’t start anyone from this game. End of article.

As you might expect, players on 2-12 teams don’t exactly rack up fantasy points, and these two woeful squads are no exception. The Titans and Jaguars rank 29th and dead last in the league in (real) points per game, respectively. Only two players from either squad — Jaguars quarterback Blake Bortles and Titans tight end Delanie Walker — have 100 fantasy points or more in standard-scoring leagues this season. To put that in perspective, the New England Patriots alone have five.

If you’ve made it all the way to the championship round, chances are you’re not relying on many — if any — players on either of these teams. But the good news about bad teams is that they have bad defenses, too. So whether you’re in a deeper league or just really trying to win that consolation matchup, here’s who to rely on and who to avoid come Thursday night.

START
Toby Gerhart, Running Back, Jaguars: As previously noted, let’s hope you have better running backs on your roster than Gerhart. But the Titans have allowed the most rushing yards in the NFL and have surrendered 15 rushing touchdowns in 14 games. Gerhart’s pretty much all the Jaguars have left in the run game. If you’re desperate for a running back, he could be a good option.

Delanie Walker, Tight End, Titans: Walker might be the only serviceable fantasy player in this game. He’s been up and down of late, but Jacksonville has surrendered a decent amount of fantasy points to tight ends — and just about everyone else — this season, so there’s no reason to bench him here.

SIT
Cecil Shorts III, Wide Receiver, Jaguars: Shorts has led the team in targets this season despite missing three games, but Jacksonville’s passing game just can’t be trusted. The Jags are averaging less than one passing touchdown per game, making their wideouts unreliable in pretty much all fantasy formats.

Bishop Sankey, Running Back, Titans: The matchup is good against a soft Jaguars run defense, but Sankey hasn’t been the breakout player some hoped for earlier this season. He’s still splitting carries with Shonn Greene, too, making him an easy player to avoid, regardless of opponent. 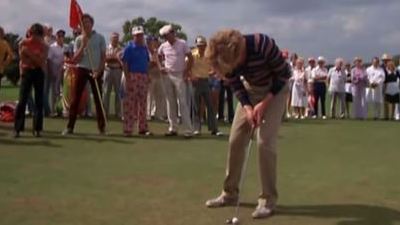 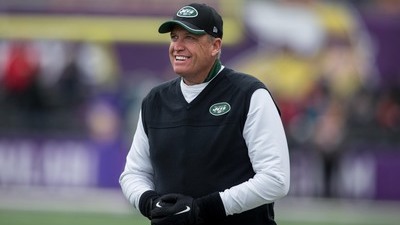