BOSTON — Had Wednesday night’s game ended after 48 minutes, it would have been a disappointing one for Jared Sullinger.

The Celtics forward managed just four points on 2-of-9 shooting through four quarters, spending the majority of the second half on the bench despite having just two fouls.

As Sullinger sat, the Detroit Pistons stormed back, erasing an 11-point fourth-quarter deficit to push the Celtics to overtime for the first time this season.

In these extra five minutes, everything changed.

Celtics coach Brad Stevens called upon Sullinger to start the overtime session, and the third-year big responded immediately. He drilled a 3-pointer on Boston’s first possession, sank another three minutes later and finished the frame with 10 points as the Celtics held on for a 109-102 win.

Sullinger’s overtime emergence came after he played just one minute in the fourth quarter, prompting reporters to ask how he remained loose during his stint on the sidelines. To answer this, Sullinger hearkened back to a January 2013 matchup with the Atlanta Hawks, when he, in his first NBA season, unexpectedly found himself on the court in double overtime.

“You’ve got to be a pro’s pro and just be ready to play at any time,” he said after Wednesday’s game. “I learned the hard way my rookie year. Kevin (Garnett) fouled out, it was at Atlanta, and (former Celtics coach Doc Rivers) threw me into the fire. It was overtime. I didn’t play the whole fourth quarter. I had played like three minutes in the third. And I learned my lesson big-time.

Sullinger actually isn’t giving Horford enough credit. The bruising Hawks big did score immediately after Sullinger entered the game midway through the second overtime, but he also drew fouls from the Celtics rookie on two of Atlanta’s next three trips down the floor.

One minute and 36 seconds after checking back in, Sullinger, too, had fouled out.

Since then, Sullinger says he’s made it a point to always stay fresh, no matter the circumstances.

“I remember (former Celtics assistant) Armond Hill — I’ll never forget this — he just said you’ve just always got to be ready,” Sullinger said. “Find the heat pack, find the bike, do something. Just be ready to play when your number’s called.” 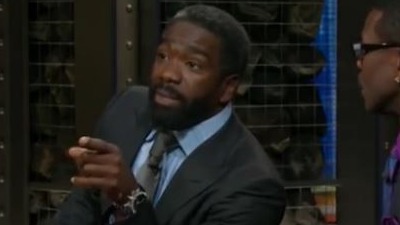 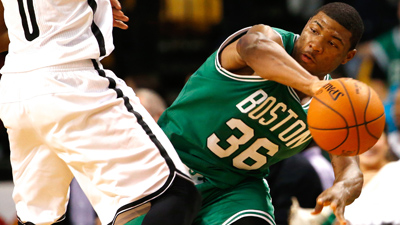