Liverpool is going on a double date with Chelsea early in 2015. If all goes well in the two meetings, the Reds will earn a trip to Wembley Stadium.

Liverpool was drawn against Chelsea in the semifinals of the Capital One Cup (Football League Cup). England’s Football Association put the Reds and Blues together Wednesday, following Liverpool’s 3-1 win over Bournemouth in the quarterfinals.

Liverpool and Chelsea are longtime rivals in the Premier League, Champions League, FA Cup and the Capital One Cup. Liverpool last faced Chelsea in this competition in November 2011 when the Reds beat the Blues 2-0 in the quarterfinals. Liverpool went on to win the tournament a few months later.

Liverpool didn’t fare so well against Chelsea earlier this season. Chelsea’s 2-1 win at Anfield opened up a massive gap between the clubs in the Premier League standings.

It won’t matter that Liverpool still will trail Chelsea when the teams face off in January. All that counts will be the results over two games in the Capital One Cup semifinals. 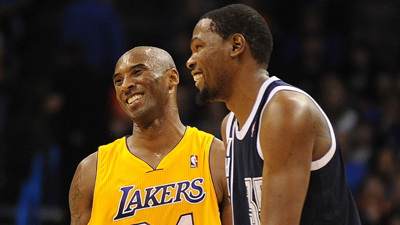 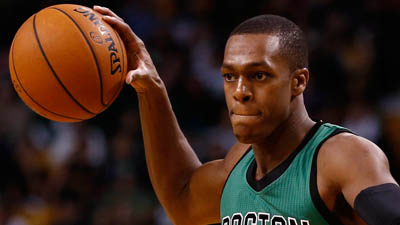