Paul Pierce isn’t ruling out a return to the Boston Celtics, even if it doesn’t involve him being on the court.

The forward signed a two-year, $11 million contract with the Washington Wizards this season, but he told The Boston Herald on Monday that he’s open to seeing what Boston has to offer once that deal is up.

?I?ll probably go up there this summer after the season and talk to (Celtics president of basketball operations) Danny (Ainge), talk to (co-owner) Wyc (Grousbeck), you know, see what opportunities may open when I?m done,? Pierce said.

Those opportunities might not be as a player. The 37-year-old could be interested in a front-office position or even a coaching job.

?I?m not sure, man. I like to keep my options open,? Pierce told the Herald. ?Coaching could be in my future. I think I still have a lot left to give this game. I always find myself talking to the guys. When we?re going through scouting, I?m giving out pointers. A lot of the assistants say, ?Man, you?ve got a lot to give this game after you?re done.? So whether it?s coaching or being a general manager, it?s something I think about.

?I think it?s something that Kevin (Garnett) has even thought about. Me and him talked about it. I think he would enjoy coaching. You know, Kevin likes to teach.?

So perhaps Celtics fans can imagine a day when Pierce and KG are back on the sideline at TD Garden in suits instead of in uniform. Garnett is expected to retire at this season’s end, but Pierce, whose contract’s second year is a player option, isn’t so sure.

?I?m just going to listen to my body,? Pierce said. ?Some days are better than others, definitely. But it?s going to be a personal and family decision — even going into this summer.? 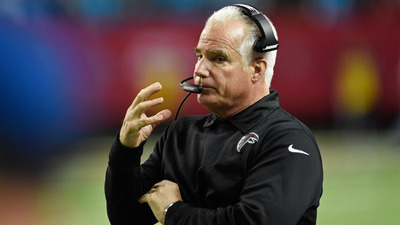 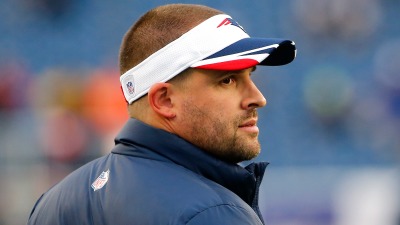