The Chicago Cubs appear to be among the most serious suitors for free-agent left-hander Jon Lester.

Lester already has met with the Cubs, who feature some familiarity in the form of president of baseball operations Theo Epstein and general manager Jed Hoyer. Both front-office executives know the pitcher well from their days together in Boston.

Chicago certainly will have plenty of competition in its pursuit of Lester, though. Lester met with the San Francisco Giants on Monday, according to multiple reports. One of San Francisco’s biggest sales pitches apparently involves Giants pitcher Tim Hudson, who, like Lester, is an Atlanta native. The two are said to be close, according to Heyman. 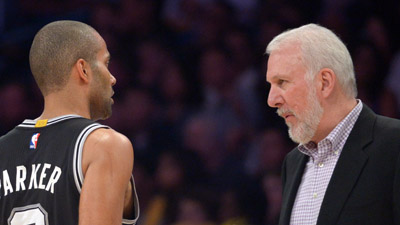 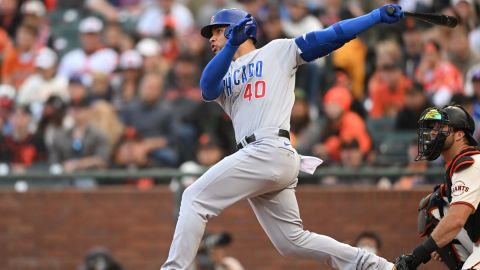 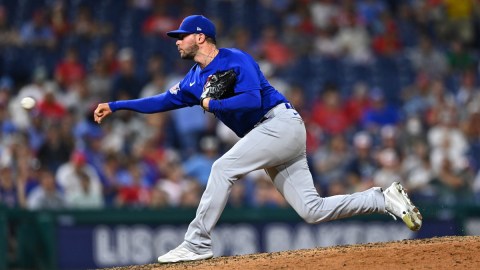 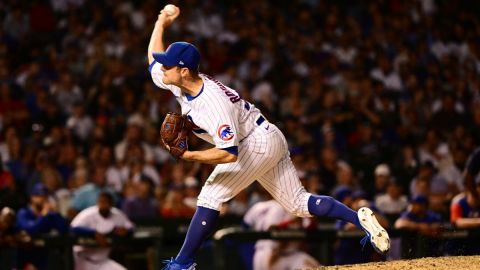