Report: Padres Have Interest In Cole Hamels; Could They Flip Wil Myers? - NESN.com Skip to content

The San Diego Padres’ wild offseason might not be done.

The Padres have loaded up on bats this hot stove season, and now they could be looking to add an ace pitcher. The Padres have spoken with the Philadelphia Phillies about a possible trade for Cole Hamels, according to multiple reports.

Philly.com cited a baseball source saying the Padres have had discussions with the Phillies, and what’s even more interesting is that the Padres might be dangling newly acquired outfielder Wil Myers in an attempt to entice the Phillies.

However, according to a report in the San Diego Union-Tribune, talk of involving Myers in a deal for Hamels are premature. Padres sources told the paper that the team still intends to use Myers in center field with other newly acquired outfielders Justin Upton and Matt Kemp in the corners.

Acquiring Hamels would make all the sense in the world for the Padres. They’re clearly in “win now” mode, and putting Hamels at the top of an already solid rotation certainly would help. Hamels also is a Southern California native, so one would think he’d be open to the trade, too. The Padres reportedly aren’t on Hamels’ lists of teams he could reject a trade to. 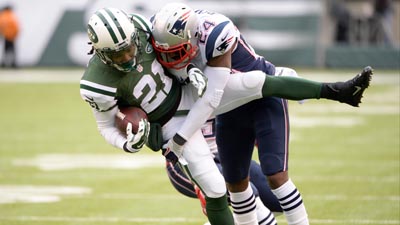 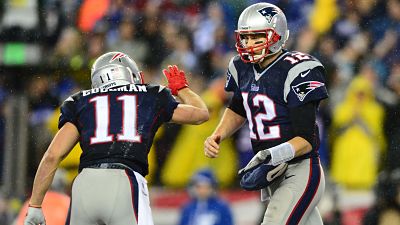 Tom Brady: Julian Edelman Might Be Patriots’ ‘Most Dependable Player’ 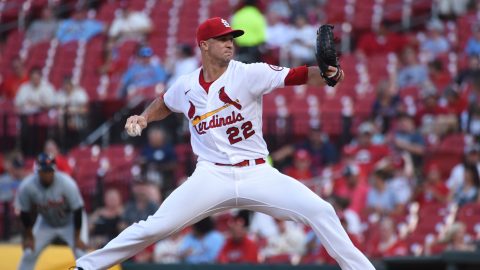 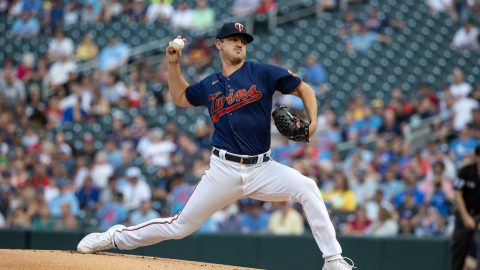 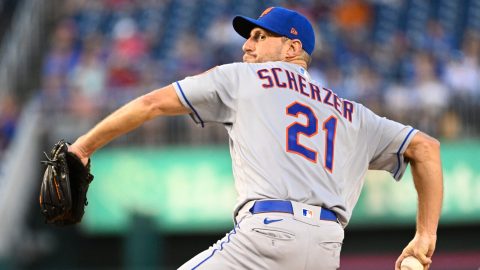 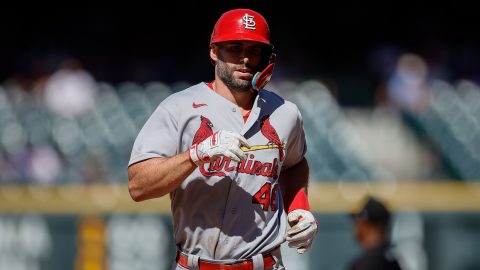