Darrelle Revis is turning opposing No. 1 wide receivers into a player every New England Patriots fan complained about last season.

Revis has turned opposing No. 1 wide receivers into this 2013 version of Thompkins, and that’s not ideal for those players. Remember: Thompkins was cut less than a year after posting those numbers.

Revis had another stellar performance Sunday, when he matched up on one side of the field and shined in every matchup that the Jets threw his way.

Check out how Revis, and the rest of the Patriots’ pass defense fared in this week’s takeaways:

DARRELLE REVIS BLANKETS FORMER TEAM
-Revis was targeted just twice by Jets quarterback Geno Smith. He mostly stuck on the left side and covered the receiver who came to him rather than tracking one wideout. Both of Revis’ two receptions were allowed to receiver Percy Harvin.

-Browner stayed on the right side for the most part and covered receiver Eric Decker for the majority of the game. Browner had another solid game in a Patriots uniform.

-Logan Ryan gave up a first down for committing illegal contact late in the first half, but he only let up two catches for 29 yards on the afternoon.

-Safety Patrick Chung had a rough time on tight end Jeff Cumberland, allowing a 20-yard touchdown when he bit on play action.

PATRIOTS PASS RUSH COMES THROUGH WHEN IT MATTERS
-It looked like the Jets had built a forcefield around Smith in the first half, when the Patriots were content to tone down their pass rush in favor of keeping the QB in the pocket. The Patriots’ pass rush came on late, when Smith was being forced to win the game with his arm.

-Dont’a Hightower had another solid game against the pass and run. His fourth-quarter sack pushed back the Jets’ field goal attempt, allowing Vince Wilfork to block it.

-Jamie Collins should have received half credit for Sealver Siliga’s sack last week. This week, Chandler Jones helped cause Siliga’s takedown of Smith. Jones tripped up Smith, and Siliga finished the job. This game marks the first time Jones has ever faced Smith — NFL and college — and not recorded a sack. 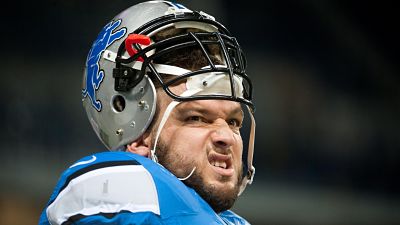 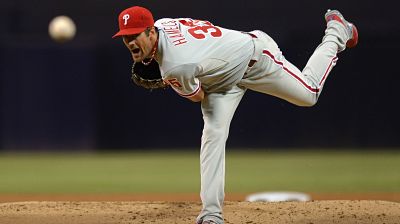 Report: Padres Have Interest In Cole Hamels; Could They Flip Wil Myers?