The Boston Celtics face the Brooklyn Nets on Wednesday, looking to get out of an eight-game skid that has seen them go 1-7 straight up and 2-6 against the spread.

This stretch has dropped them to 11-21 SU and 15-17 ATS on the season. Boston is on a three-game road trip through this weekend, facing Brooklyn, Indiana and Toronto, before returning home for three games.

Wednesday features three games with a double-digit home favorite on the NBA betting lines. Washington hosts New York in a battle of one of the best teams in the Eastern Conference versus one of the worst. Washington is a 13-point favorite, marking its third game as a double-digit favorite. They are 2-0 SU and 1-1 ATS in such games. They beat New York on the road earlier this year, covering a 5-point spread.

The closest spread is New Orleans as a four-point road favorite against Charlotte. The line opened at three points before climbing. The Pelicans are 6-1 ATS in their last seven road games, while the Hornets are 4-11 ATS in their last 15 home games according to the OddsShark NBA Database. New Orleans won a home game against Charlotte in November, covering a 4.5-point spread. 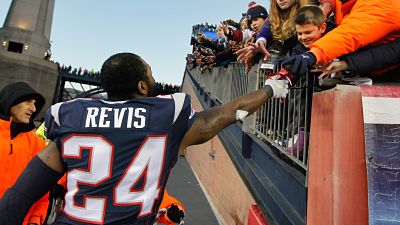 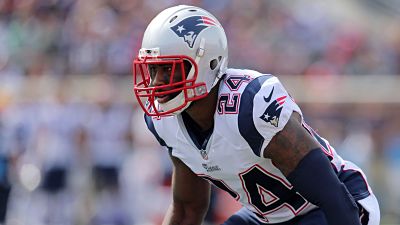 Darrelle Revis Has Dominated Steve Smith, Ravens In Past Matchups