The Lakers say they’ll announce a timetable for Bryant’s recovery after surgery, but coach Byron Scott says Bryant “is probably not going to play” again this season.

Bryant’s torn rotator cuff is likely his third consecutive season-ending injury. He missed the 2013 playoffs with a torn Achilles tendon, and he played just six games last season before breaking a bone near his left knee.

The third-leading scorer in NBA history sat out eight games in the last month to rest his 36-year-old body, but he injured his shoulder while dunking. 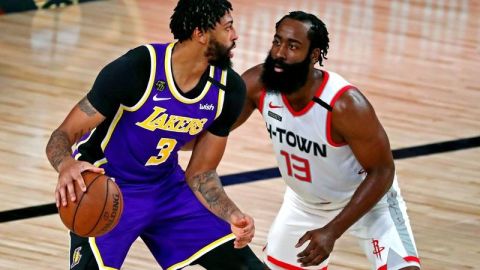 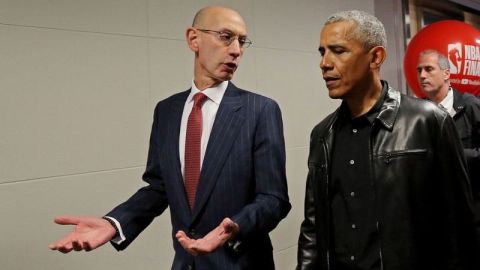 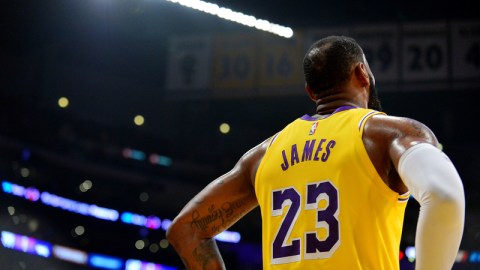