When it comes to nicknames, Miesha Tate has one of the more interesting ones in the world of women?s MMA, but while some of her reason for choosing the moniker ?Cupcake? has to do with her love for baking, just as much comes from another love: proving people wrong.

?When I first started fighting, it would really bother me that people in general, and not just my opponents, would take one look at me when I got into the Octagon or at weigh-ins like ?Oh, that girl?s gonna get her ass kicked, for sure,?? Tate explains.

?It used to really, really irk me that people would look at me and say that I couldn?t fight and ?oh, she?s gonna get handled by this other girl that looks more like a dude.? (Laughs) And then I would go out there and win. You can?t judge a book by its cover, and that?s where the nickname ?Cupcake? came into play. I might look soft or feminine on the outside, but that has nothing to do with what I?m made up with on the inside.?

In other words, this ?Cupcake? can hurt you, and while the nickname is a jab at detractors who think a young lady who is easy on the eyes can?t fight, at this point in Tate?s seven-plus year pro career, any detractors would have to be those simply showing up late to the game.

Click here to read more about Tate on UFC.com >> 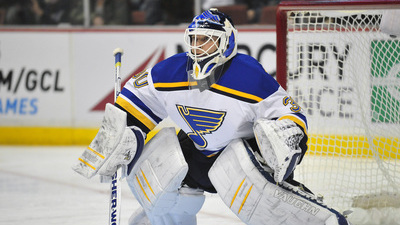