If you’re a Boston Celtics fan, you’ll be surprised to learn Brandan Wright is on the trade block.

You’ll be surprised, because you probably forgot Wright was even on the Celtics.

Wright, who has logged 86 total minutes since coming to Boston in the December trade that sent Rajon Rondo to the Dallas Mavericks, has been told “he’s on the block and should expect to be on another team,” CSN Washington’s J. Michael reported Friday. With 6-foot-9 shot-blockers in short supply, Wright should have value on the trade market.

Moving Wright won’t necessarily be easy for Celtics president of basketball operations Danny Ainge, though. Wright’s $5 million contract expires next summer, so the rebuilding Celtics likely aren’t eager to trade for a player on a similar-sized contract whose deal lasts beyond this season.

The Wizards would be interested in Wright, Michael notes, but they might not be able to offer a package of value to the Celtics while also avoiding upsetting Washington’s chemistry.

Wright, 27, averaged 8.8 points and 4.1 rebounds per game in 27 games coming off the bench for the Mavericks. He’s averaging just 10.8 minutes per game with the Celtics, and his numbers have plummeted as a result.

The dunk-happy Wright still boasts a 72.4 percent field-goal percentage, however, which would lead the NBA if he had enough attempts to qualify. 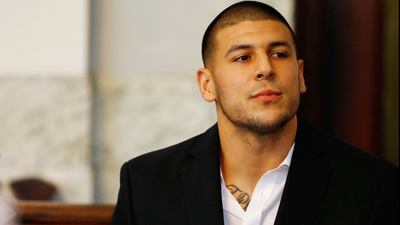 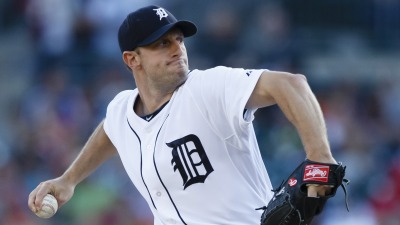