The New England Patriots are heading to Super Bowl XLIX to face the Seattle Seahawks, and Tom Brady and Gisele Bundchen are one happy couple.

As the confetti still was settling Sunday night after the Patriots’ 45-7 AFC Championship Game win over the Indianapolis Colts, Brady — with a little help from Gisele — turned to the tried-and-true method of Facebook to thank New England fans for their support.

Brady has good reason to smile, as Sunday’s win means he’ll appear in a Super Bowl for an NFL-record sixth time.

The 37-year-old didn’t exactly carry the Patriots in this one, throwing for just 226 yards and three touchdowns with one interception. But Brady has his team one win away from its fourth Super Bowl title since 2001, and right now, that’s all that matters.

“There are 32 teams that started; there are two remaining,” Brady said after the game. “We’re trying to be the one that finishes off the season the way you want to, like we wanted to from the start of the year. 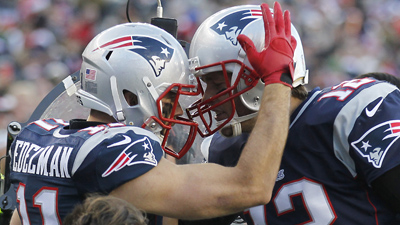 Julian Edelman On Tom Brady After Patriots’ Win: ‘I Truly Love That Man’ 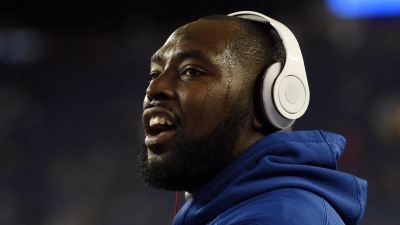