FOXBORO, Mass. — Vince Wilfork had an eventful Sunday night, to say the least.

Hours after winning the AFC Championship Game, the 325-pound New England Patriots defensive tackle pulled a woman from an overturned car on Route 1 in Foxboro.

“I saw a car turned over and turned around and went to help,” Wilfork said Monday in the Patriots’ locker room. “It wasn’t anything — I think anybody would have done the same thing.

“I saw the lady in there. I asked her was she OK, can she move, can she grab my hand and kind of talked her through getting up and actually pulling her out of the window of the car. I actually opened up the door and pulled her out. It wasn’t a big deal. It was just seeing somebody that needed help and helping.”

Wilfork kept the same mentality that he had during Sunday night’s game while rushing over to help the woman.

“Through football and the course of life, I’ve learned to stay poised in certain situations,” Wilfork said. “I’m pretty sure she was scared. The last thing I wanted to do is have her panic, and that’s the first thing I said was, ‘Don’t panic. I’ll get you out of here.’ We were fine, got her out, the cops came, and that was it.”

Wilfork’s wife, Bianca, was with the Patriots defensive tackle at the time and helped during the rescue. Wilfork said the woman probably didn’t know it was the Patriots All-Pro who pulled her out.

Wilfork said he wasn’t concerned that he was putting himself in danger by being around a turned-over car that could blow up.

“No. My job right then and there was to help the person in the car,” Wilfork said.

Wilfork, probably one of the strongest players in the NFL, said it was “tough” to pull the woman from the car.

“I don’t want anything from it,” Wilfork said. “If I saw that a million times, I’d do it a million times, no matter what the situation might be. Luckily my wife and I were able to actually help and be there when it happened and get her to safety.” 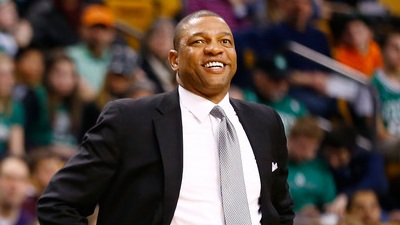