Buchholz faced teammates Mike Napoli and Dustin Pedroia during the session, which took place on Field 3 at JetBlue Park. Neither hitter was aggressive against Buchholz, but the right-hander apparently received some high praise from Napoli after all was said and done.

?He took two swings. I asked him how it looked coming out of my hand. He said it looked like an Advil,” Buchholz joked in the clubhouse shortly after live BP. “So I?ll take that as a compliment.”

Buchholz was one of 15 pitchers to throw live BP on Thursday. He was followed on Field 3 by Rick Porcello, Wade Miley, Eduardo Rodriguez and Anthony Varvaro. The sessions for the most part were low key, with hitters rarely offering at pitches, but manager John Farrell saw value in the workout, particularly with regard to Buchholz.

“Rarely do you have the ability to talk to a hitter after you?ve just thrown to him. You?re certainly not going to talk to an opponent,” Farrell said. “So to get the perspective, particularly in the American League, where pitchers don?t hit, (it helps).

“Sometimes, pitchers can fall into a situation where they give the opposition too much credit and try to be perfect or too fine. By getting that kind of feedback, maybe it?s a little bit more trusting in the stuff that Clay has and if it?s on the plate rather than to the edge so much.?

“Hopefully that changes soon for Nap,” Farrell said with a smile. 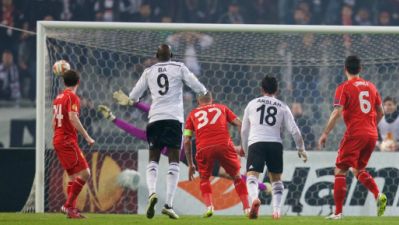 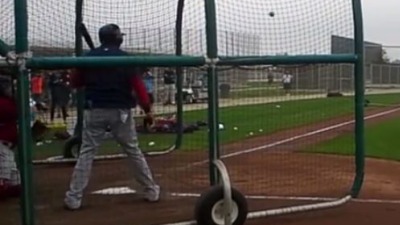