The New England Patriots are lucky they don’t have many slots to fill on their 53-man roster, because they also don’t have any cap room.

The Patriots have a talented Super Bowl champion roster and just 10 unrestricted free agents, one of whom ended the season on injured reserve.

As long as the Patriots can retain cornerback Darrelle Revis and re-sign safety Devin McCourty, then free agency could be boring for the Patriots, filled with signing low-cost reserves.

Here are some defensive role players that the Patriots could add in free agency:

PASS RUSHER
The Patriots haven’t regularly used a third edge rusher since 2011, but they still need depth at defensive end/outside linebacker behind Rob Ninkovich and Chandler Jones. Akeem Ayers, who is a free agent, played sparingly in 2014 once Jones returned from injury.

Ayers would be a logical choice to bring back because he also can play strong-side linebacker, but only if he’s inexpensive enough and OK with taking on a reserve role.

Pittsburgh Steelers linebacker Arthur Moats is another similar player who can rush from the edge and drop into coverage, and it makes sense to get a player who can do two jobs and fill two backup roles for the price of one.

LINEBACKER
Dont’a Hightower is coming off shoulder surgery after a torn labrum, and Jerod Mayo went under the knife to repair a torn patellar tendon, leaving Jamie Collins as the only healthy starting linebacker.

Jonathan Casillas is a free agent, and given his value on special teams and as a backup weak-side linebacker, it would make sense to bring back the veteran.

Ayers or Moats would help contribute at linebacker, but if the Patriots are looking for more of a pure backup, then a player like the Seattle Seahawks’ Malcolm Smith could offer a little more value than Casillas with a slightly higher price tag.

DEFENSIVE TACKLE
Alan Branch, like Ayers and Casillas, was acquired midway through the season and now is a free agent who still could play a role in the Patriots’ defense.

Unlike Casillas and Ayers, however, Branch continued to play a high level of snaps throughout his brief Patriots career.

If the Patriots bring back Vince Wilfork, then all they need to add in free agency is another rotational interior lineman like Branch. Atlanta Falcons free agent Corey Peters is another player who could help improve the Patriots’ run defense.

If the Patriots cut Wilfork to free up cap room, then they’ll need another big nose tackle to pair with Sealver Siliga. They could draft a player like Malcom Brown or Danny Shelton or sign a free agent. B.J. Raji, who missed the whole season with a torn biceps, could be a low-risk, high-reward signing. 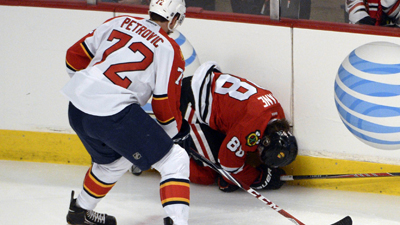 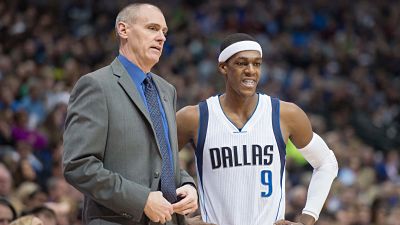