Rajon Rondo has a reputation of being a little difficult to coach sometimes, and Rick Carlisle appears to be learning that on the job.

It’s unclear if the two have had issues behind the scenes, but something came to a head Tuesday night as the Dallas Mavericks hosted the Toronto Raptors. With Dallas trailing Toronto in the third quarter, Carlisle became visibly upset with Rondo.

The Dallas head coach appeared to be urging Rondo to push the ball up the court — after Rondo played some lackluster defense on the other end — while Rondo brought the ball up slowly. A demonstrative Carlisle called timeout and spent the next few moments yelling at his point guard.

Rondo appeared to respond with an obscenity or two, and then things continued outside of the TV shot, although Carlisle could be seen yelling at Rondo.

The exchange led to Rondo being benched for the rest of the game, but Carlisle dodged questions about the situation after the game — which Dallas came back and won. Carlisle said the decision came from a difference of opinion before being asked whether benching Rondo was a coaching decision or a disciplinary decision.

“Because I’m the coach and that’s the decision that I made at the time,” Carlisle said, according to NBA.com.

Rondo’s response for the incident was simple enough.

“Discuss with Rick,” Rondo said, according to ESPN.com. 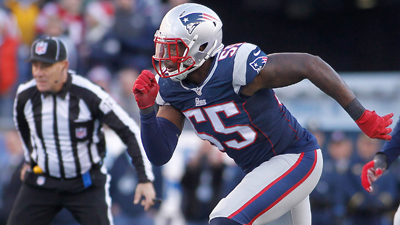 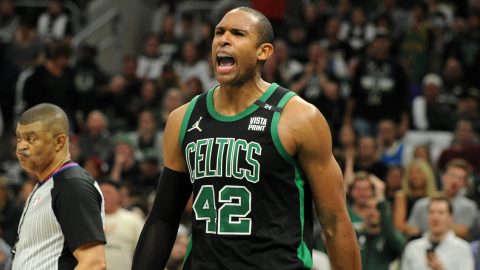 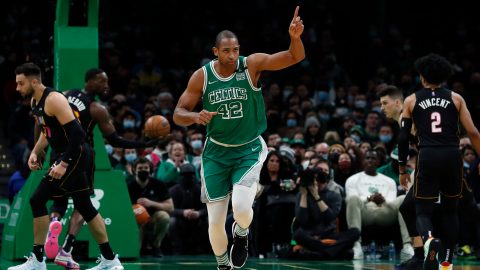