Peyton Manning reportedly wants to play in 2015, but the bigger question might be what the Denver Broncos want.

NFL Media reported Tuesday morning that Manning is gearing up for a return in 2015. However, Bleacher Report’s Jason Cole cited sources close to the team who said the Broncos are uncertain whether they want Manning back for another season. Manning has an upcoming physical, and the Broncos could fail the quarterback.

“At this point in his career, the Broncos could fail Peyton Manning for any reason, including the four neck surgeries that he has already had,â€ he said Tuesday in a video on Bleacher Report. “In talking to sources close to the team, thereâ€™s a big question here about whether the Broncos want to bring him back for one more year. Theyâ€™re going to have to feel very comfortable about this.”

There certainly are factors working against Manning. The legendary quarterback turns 39 next month, and it looks like age and the neck injuries are finally catching up with him. Manning had a solid 2014 season, but he started to break down physically toward the end of the season. He reportedly played through a quad injury, but it’s unrealistic to think Manning is going to suddenly get hurt less as he ages.

It might seem crazy for the Broncos to move on from a likely Hall of Famer in Manning, but the Broncos are in a state of transition. The team parted ways with head coach John Fox and hired Gary Kubiak.

Despite that, Cole says he “probably” sees Manning in Denver for one more season. 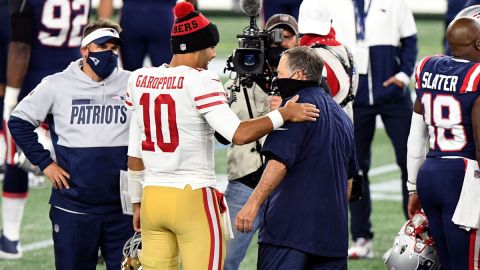 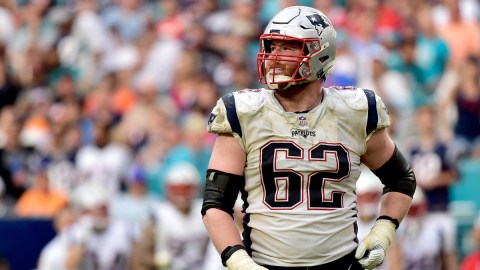