If you’ve been paying any attention at all to the NBA this season, you know the Eastern Conference isn’t particularly good.

The conference almost certainly will send two sub-.500 teams to the playoffs, and it could send as many as three if the Milwaukee Bucks don’t find a way to stop their slide over these final three weeks.

Given that three of these six lackluster squads are assured of extending their seasons past April 15, we decided to take a look back at the worst playoff teams (based purely on regular-season record) of the last 15 years.

All were from the Eastern Conference and none advanced past the opening round, but a few did manage to give their higher-seeded foe a serious scare. In cases of teams with identical regular-season records, the length of their respective first-round series served as the tiebreaker. 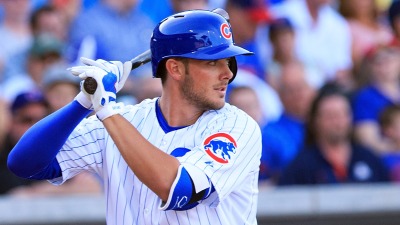 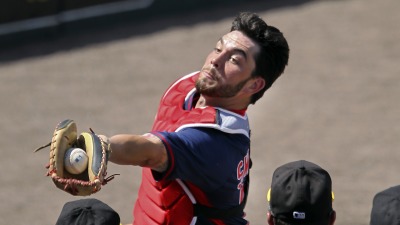