MESA, Ariz. — Third baseman Kris Bryant has been reassigned to the Chicago Cubs’ minor league camp despite hitting .425 in spring training with nine homers and 15 RBIs in 40 at-bats.

If Bryant spends 12 or more days in the minor leagues, Chicago would delay him from becoming eligible for free agency until after the 2021 season.

Bryant was slowed defensively in the middle of camp by right shoulder soreness.

“It’s always difficult to send young players down because it is news they don’t want to hear,” Cubs president of baseball operations Theo Epstein said Monday. “We entered camp with the presumptive move of sending him to Triple-A, and it is always the presumptive move for us with young players who haven’t played in the big leagues yet. You see how camp develops and how the roster shapes up to see if there is grounds for an exception to the rule.”

The demotion of Bryant was expected but controversial.

“In this case, it was the right thing to do,” Epstein said. “His performance really mattered, and he made a great first impression on (manager) Joe (Maddon). It demonstrated clearly to everybody that he is really close to not just being in the big leagues but (also having) an important role on the team.” 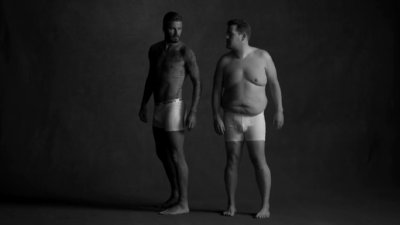 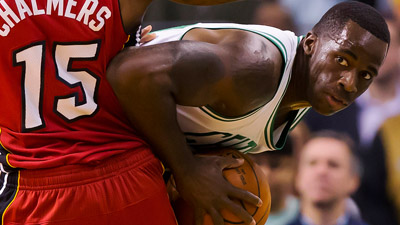