Finnegan had a productive 9-year career but perhaps is best known for his 2010 on-field melee with then-Houston Texans wide receiver Andre Johnson. So when the 31-year-old Finnegan took to Instagram to deliver the news, he decided he’d get in one last say on the matter.

“Spent 9 years doing something I Loved and it has payed off in so many ways.. ” Finnegan wrote. “To say I have been blessed is an understatement I am forever thankful.. I have made my share of mistakes and had moments of glory. I even got into a fight in an NFL Game (he hits like a bish).

“I’m thankful for the friends I made on and off the field love yAll.. Time to move on and enjoy new people new places and new ideas.. I forgot to thank all the haters I love yAll to.”

He got you good, Andre.

Finnegan’s retirement isn’t too much of a surprise, but he joins 30-year-old Patrick Willis, 27-year-old Jason Worilds and 26-year-old Jake Locker in recent rash of players calling it quits. 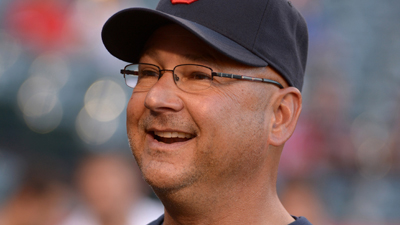 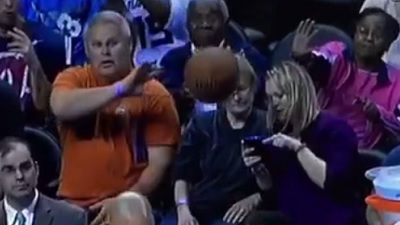