The U.S. men’s national soccer team will visit Foxborough, Mass., as it attempts to defend its regional title.

CONCACAF announced the groups, venues and dates for the 2015 CONCACAF Gold Cup on Thursday. The United States is in Group A with Haiti, which it will play on July 10 at Gillette Stadium as part of a Gold Cup doubleheader. Panama also landed in Group A and will play the winner of a playoff between Honduras and French Guiana before USA-Haiti.

USA-Haiti will kick off at 8:30 p.m. ET. The game will mark Team USA’s return to Gillette Stadium after a four-plus year absence and its first trip to Foxborough under head coach Jurgen Klinsmann.

Tickets to the Gold Cup doubleheader will be on sale starting next Thursday at 10 a.m. ET. Fans can purchase tickets by visiting GoldCup.org.

The Gold Cup is the championship tournament for nations in North and Central American and the Caribbean. CONCACAF stages the Gold Cup every two years. The United States won the 2013 Gold Cup, beating Panama 1-0 in the final. The winner of the 2015 Gold Cup will earn a place in the 2017 FIFA Confederations Cup — an important warm-up tournament which takes place one year before the 2018 FIFA World Cup.

The 2015 CONCACAF Gold Cup groups and schedule appear below.

Philadelphia will be the host city for the final and third place game. The two semifinal losers will meet on July 25 at PPL Park. The semifinal winners will face off on July 26 at Lincoln Financial Field in the final. 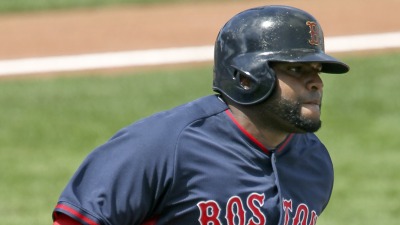