Celtics Showing Against Heat Was 'Sickening,' And It's OK To Be Mad About It - NESN.com Skip to content

There’s no sugar-coating what happened Wednesday night at TD Garden. There’s no silver lining, there’s no moral victory. Nothing.

The Boston Celtics flat-out embarrassed themselves and missed a chance to strengthen their grip on a playoff spot in 93-86 loss to the Miami Heat, a team the C’s are battling with for precious playoff positioning.

The loss might have been the most disheartening of the Brad Stevens era. It was, as big man Jae Crowder put it, “sickening.” And you know what? That feeling — shared by the Celtics and their fans alike — might be one of the biggest reasons to believe they’re heading in the right direction.

It’s OK to be mad at the Celtics for what they did Wednesday night. It means the Celtics are making progress.

Being upset with that sort of effort and that result means there were expectations. Sure, the Celtics fell embarrassingly short of those expectations. The Heat were playing the second half of a back-to-back after a crushing buzzer-beating loss to the Milwaukee Bucks on Tuesday night. Miami also was without the services of Dwyane Wade and defensive stalwart Hassan Whiteside. It’s a game the Celtics needed to have and it’s a game they should have won. Instead, they trailed by 20 points entering the fourth quarter and got yet their latest reminder that showing up for a quarter or two — as they’ve done too many times this season at either end of the 48 minutes — just simply isn’t good enough.

But again, we only point out these things to show how big of a missed opportunity Wednesday night was. The fact that the Celtics are in late March and “missed opportunities” have more to do with playoff jockeying than lottery jockeying is an encouraging sign. But when you put yourself in that position, you also open yourself up to criticism, and the Celtics deserve all the criticism and then some for what they showed vs. Miami.

To the Celtics’ credit, they know that wasn’t good enough.

Crowder’s words were echoed by his teammates after the game. So they obviously know how bad they were, and they know if they’re going to have any shot at the playoffs, they’ve gotta be so much better moving forward.

If they’re not, they’ll get an early start to summer. And if the Celtics do miss the playoffs, it’s OK to be mad at that, too. It’s OK to call the season a disappointment. The Celtics have earned those expectations, and believe it or not, that’s a good thing. 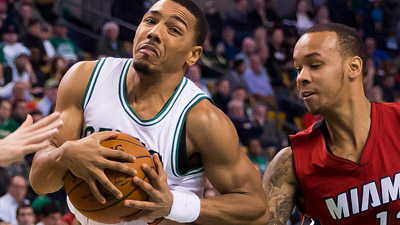 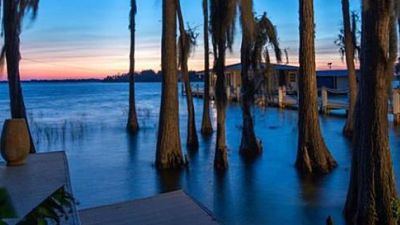