The New England Patriots could fill a major need via trade.

The Patriots’ offensive line struggled in 2014 until they settled on a unit consisting of left tackle Nate Solder, left guard Dan Connolly, center Bryan Stork, right guard Ryan Wendell and right tackle Sebastian Vollmer. Connolly is a free agent, and he had an up and down season, struggling through injuries. 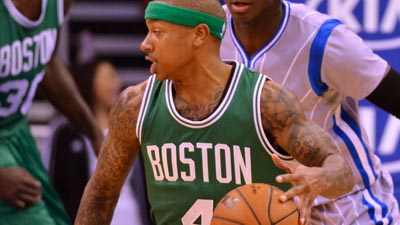 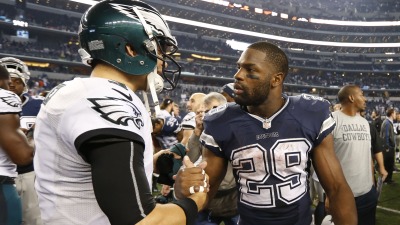