For teams that missed the 2015 Stanley Cup playoffs, there’s one more event to take part in: the NHL Draft Lottery.

The lottery, which will be held Saturday, April 18 at 8 pm ET, has been one of the sport’s most popular topics all season because of the two generational talents at the top of the class. Those players are Erie Otters forward Connor McDavid and Boston University forward Jack Eichel.

Eichel led NCAA Division I hockey in scoring with 70 points (26 goals, 44 assists) in 39 games for the Terriers. He helped lead BU to a Beanpot championship, Hockey East regular season and tournament championships and an appearance in the national championship game.

McDavid and Eichel are the consensus top two prospects, but the 2015 class features several other players with the potential to be franchise cornerstones. In fact, the talent and depth of this class compares favorably to the 2003 class, which included the likes of Eric Staal, Ryan Suter, Zach Parise, Ryan Getzlaf, Corey Perry, Patrice Bergeron and many more.

The Buffalo Sabres finished 30th in the standings and can’t pick lower than second overall. The Boston Bruins finished with the highest point total of any non-playoff team in league history and have a 1 percent chance of selecting first overall.

Ties between teams that finished with the same amount of points were broken by regulation and overtime wins (ROW). Here are the odds that each lottery team has of winning the No. 1 pick. 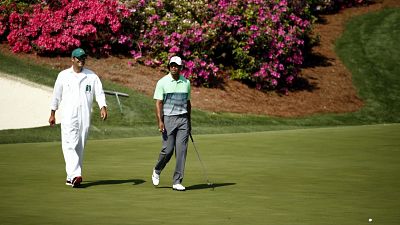 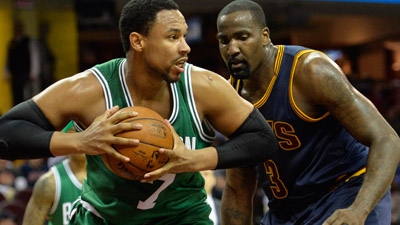