The NASCAR veteran is in the prime of his career, as he’s not only among the Sprint Cup Series’ most popular drivers, he’s also among one of the best in the business. Dale Jr. is off to a fine start this season, ranking eighth in points and looking like he’s going to have another successful summer.

Things are going pretty away from the track, too. Junior obviously is filthy rich — as evidenced by his awesome property — and he’s also got a head-turning girlfriend. The two have been dating for years, and it looks like they’re going to live happily ever after together. 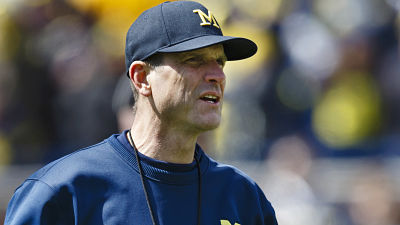