The NBA handed down punishment Monday, stemming from three incidents that took place during Sunday’s Game 4 playoff matchup between the Boston Celtics and Cleveland Cavaliers at TD Garden.

Celtics center Kelly Olynyk was suspended one game for pulling Kevin Love’s left arm, causing the Cavaliers forward to suffer a dislocated shoulder. The Cavs announced Monday that the injury would sideline Love for the entirety of the Eastern Conference semifinals.

Cavs forward Kendrick Perkins was fined $15,000 for his hard screen on Celtics forward Jae Crowder that drew a flagrant 1 foul, and Cleveland guard J.R. Smith was suspended for the first two games of the Eastern semis for his backhanded slap that caught Crowder in the face.

The move earned Smith an ejection from Sunday’s game, which Cleveland won 101-93 to clinch a series sweep, and left Crowder with a sprained left ACL. Crowder was helped off the court and did not return.

Since the Celtics’ season is over, Olynyk will serve his suspension on opening night of the 2015-16 regular season. Both he and Smith denied their actions were intentional. 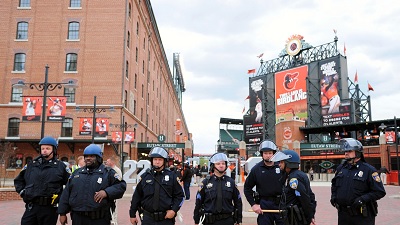