Saturday night’s Final Four matchup between Kentucky and Wisconsin had everything you could ask for: Back-and-forth play, highlight-reel dunks and a slap to the face.

But yeah, about that last part.

Things got a little chippy in the second half of the NCAA Tournament national semifinal when Wildcats big man Trey Lyles, in an apparent attempt to “box out” Badgers guard Josh Gasser, full-on slapped him in the face.

Looks like a pretty obvious foul that probably should be called as a flagrant, right?

Apparently not. Not only did the referees not call a flagrant foul, they didn’t even whistle Lyles for a normal foul, deeming his open palm to Gasser’s face “incidental contact.”

As you’d imagine, Badgers supporters weren’t pleased, and the no-call was egregious enough for Wisconsin’s campus police to weigh in.

The Badgers were able to withstand the blow, however, going on a late run down the stretch to win 71-64 and end the Wildcats’ perfect season. 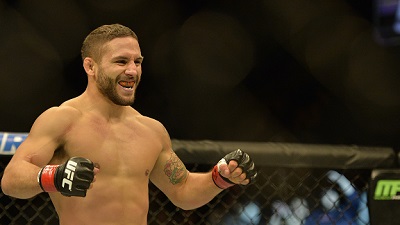 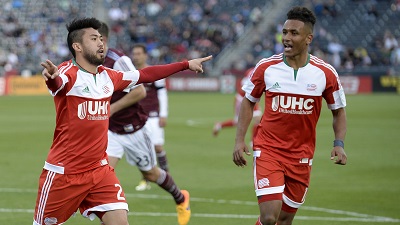