The stage appeared to be set for an epic Divas Championship.

Paige took on all competitors at WWE’s “Monday Night Raw,” winning the Battle Royal to set up a title match against defending champion Nikki Bella at Extreme Rules.

Or so it seemed.

As Paige, a native of Norwich, England, addressed the London crowd at O2 Arena, Naomi intervened with a vicious attack on the 22-year-old (the fighting begins at the 1:40 mark).

That got out of hand fast.

Paige was injured in the brawl, putting her status for Extreme Rules in jeopardy. After the incident, Naomi took to Twitter to make her intentions clear.

It’s obvious everyone wants a shot at the title, especially after former champ AJ Lee shockingly announced her retirement in early April. Nikki Bella defeated Lee in November’s Survivor Series and has held the championship belt since. Regardless of her opponent, it appears Bella has no plans of giving it up. 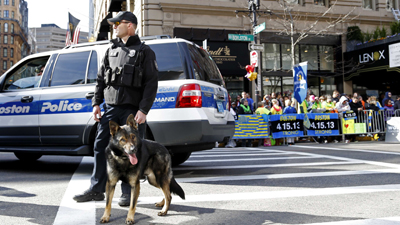 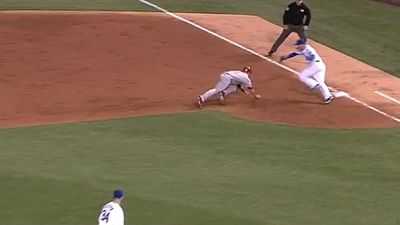