A large group of protestors found their way to Camden Yards on Saturday night during the game between the Boston Red Sox and Baltimore Orioles.

According to reports, the demonstration was in protest of the death of 25-year-old Freddie Gray, who suffered extreme spinal injuries earlier this month after being arrested by Baltimore police. Gray died one week later.

The protests reportedly included a march to City Hall and speeches, but following that, a large contingent continued on toward Camden Yards, where the Red Sox-Orioles game was being played.

The protests then turned violent and destructive, according to Baltimore police.

Things seem to have calmed down since police stepped in.

UPDATE (10:11 p.m.): The Orioles just defeated the Red Sox, and the gates at Camden Yards reopened. Fans are allowed to leave. 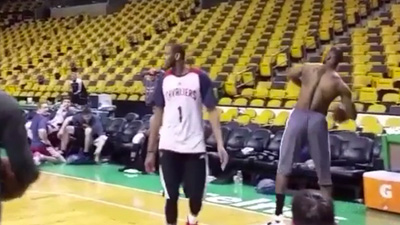 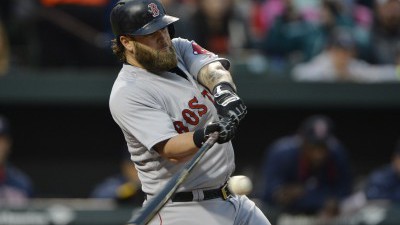