Javier “Chicharito” Hernandez won’t team up with Kaka at Orlando City SC or mix and mingle with Mickey Mouse and Co. anytime soon.

Hernandez will reject an offer from Major League Soccer and Orlando City if it comes in order to prolong his European soccer career, the Telegraph reported Thursday.

Hernandez has struggled to break into the lineups of parent club Manchester United or Real Madrid, where he is spending the 2014-15 season on loan. The Mexican striker’s contract with Manchester United expires in 2016, and he likely will consider transfer offers from interested clubs in England or continental Europe rather than return to North America’s club soccer scene this summer.

“But despite Orlando?s ability to tempt the £6 million ($8.8 million) signing from Chivas de Guadalajara with a multi-millions dollar salary, Hernandez is understood to be reluctant to turn his back on the Premier League or Europe to play in the United States during the peak years of his career,” the Telegraph report claims.

Hernandez, 26, would be a marquee signing for Orlando City or any other MLS club. Hernandez remains the leading striker on Mexico’s national team, despite his lack of playing time at club level. His marketing appeal would help any team make inroads both in the United States and Mexico.

Hernandez reportedly rejected a chance to join an MLS team in January, and he likely will do the same this summer. It seems Hernandez will choose his next team based purely on sporting reasons rather than financial or image-related ones. He helped Manchester United win Premier League titles in 2010?11 and 2012?13 and likely has a lot to offer a team looking to improve its standing in the cauldron that is top-flight European soccer. 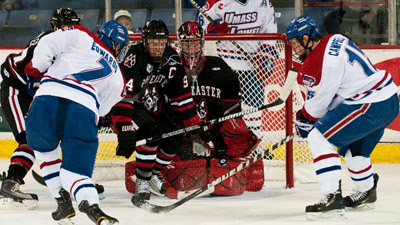