It did not take Shavlik Randolph long to find a new home.

The veteran forward, whom the Boston Celtics waived Monday, was claimed off waivers Wednesday by the Denver Nuggets, sources told RealGM’s Shams Charania.

“Obviously (the transactions were) a front-office decision,” Stevens before the Celtics’ matchup with the Detroit Pistons, via MassLive.com. “We talked a little bit about it, but as far as Babb’s positive qualities, there are many. And I thought Shavlik brought many positive qualities as well. I really enjoyed Shavlik. I thought Shavlik added to the team. He added to the culture. He was a great practice guy. And he was just awesome on the bench.

“Babb is all those things. He’s been around our team. He’s worked out with those guys and played with us at the end of last year. And all of his intangibles are excellent.”

Randolph appeared in five games in his second stint with the Celtics, logging just 24 total minutes. The 31-year-old, whose contract expires at the end of this season, told Basketball Insiders that his waiving came after he made it clear he would not re-sign on a non-guaranteed contract.

?As much as I would have loved to finish the season and playoff run with this team, I just wasn?t willing to commit to a non-guaranteed deal for next season,? Randolph said. ?So they had to do what was best for them, which I completely understand.?

Babb, who appeared in 14 games for Boston near the tail end of last season, has spent the entirety of this season with the Maine Red Claws, averaging 15.4 points, 5.5 rebounds and 2.7 assists over 45 games. 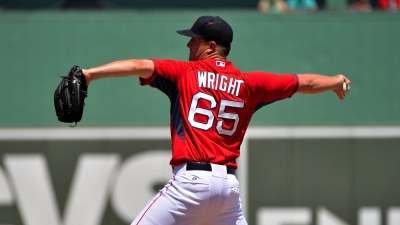 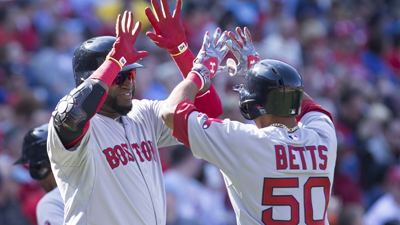