Mark Stone had a rough night Wednesday in Montreal.

The Ottawa Senators forward left Game 1 of the Stanley Cup playoff series against the Canadiens after Montreal defenseman P.K. Subban slashed him on the arm. Stone eventually returned where his next challenge awaited.

Caught up in the game and dealing with what must have been some pretty intense pain in his arm, Stone temporarily forgot how to use a water bottle. He went for a quick rinse and ended up pointing the bottle the wrong way. Unfortunately for him, cameras were rolling.

That look he makes after the mishap? That’s the look of someone who really, really hopes no one just saw that. Sorry, Mark. 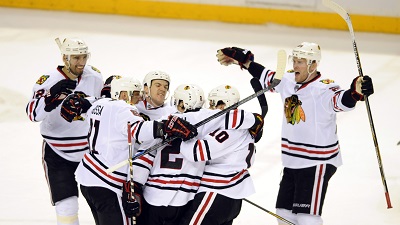 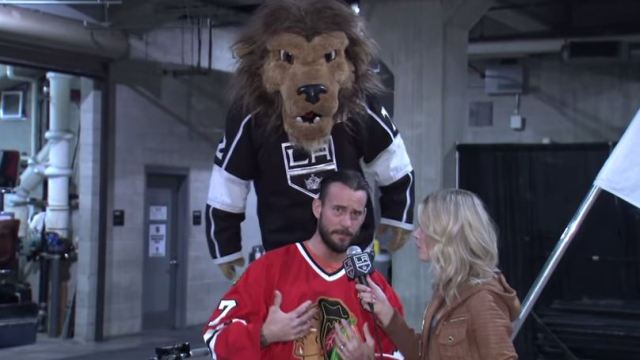 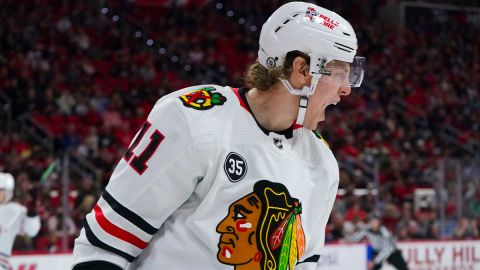 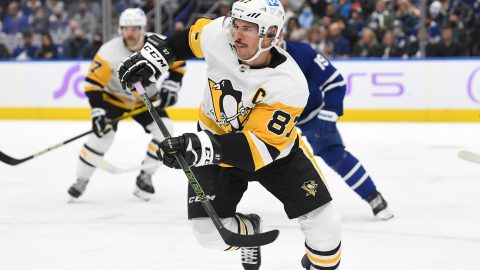 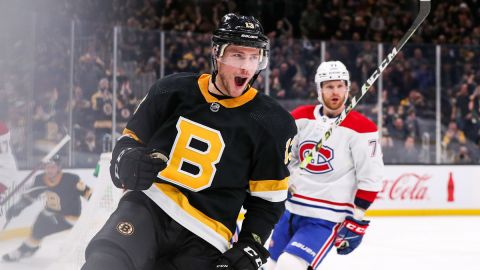 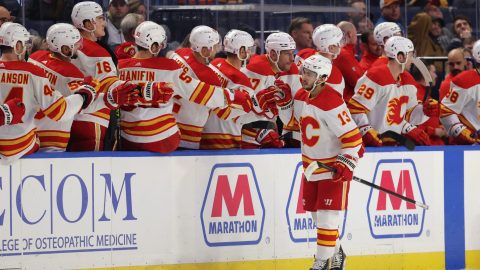