You won’t find a better story in the 2015 Stanley Cup playoffs than what Tyler Johnson is doing for the Tampa Bay Lightning.

Johnson scored a hat trick in Tampa Bay’s 6-2 win over the New York Rangers in Game 2 of the Eastern Conference final on Monday night. The 24-year-old center now leads the playoffs with 16 points and 11 goals.

Johnson’s brilliant performance this postseason is a great reminder for kids to keep pursuing their dream even if they’re told they’re too small to play in the NHL.

All 30 teams passed on Johnson in his draft year and he eventually signed with the Lightning as a free agent. At 5-foot-9 and 175 pounds, Johnson is making the rest of the league look foolish on one of the league’s brightest stages.

“Well, I don’t know if that’s really driving me to be honest with you,” Johnson told reporters after Game 2.

In addition to Johnson overcoming the odds as a top candidate for the Conn Smythe Trophy, he’s the primary playmaker on a red-hot line with two wingers who also didn’t come into the league with much fanfare.

Nikita Kucherov, a second-round pick in 2011, and Ondrej Palat, a seventh-round selection in the same draft, have formed the best second line in hockey with Johnson at center. This trio, which has been nicknamed “The Triplets,” has combined for 40 points through 15 games. No other line has provided more offense in the playoffs.

These forwards also totaled three goals, four assists and eight shots in Game 2 while playing the majority of their even-strength ice time against New York’s top defense pairing of Ryan McDonagh and Dan Girardi. Two of Johnson’s goals came on special teams, including a shorthanded goal during a 5-on-3 Rangers power play in the first period.

The Lightning are built to win right now and well into the future. They have a roster stocked with young, talented players at every single position, a great head coach in Jon Cooper and a bright general manager in Steve Yzerman.

Johnson will play a key role in Tampa Bay’s success now and for years to come.

“I’ve said this before, you walk into that kid’s house and you look at the trophy mantle and all you see is trophies of where this kid has won: Memorial Cup, Calder Cup, World Juniors,” Cooper said told reporters after Game 2.

“Winning follows that kid. You’re a special player for that to happen. Tyler Johnson is not the only one this happens to, but to do it in the greatest league in the world on the biggest stage, in the world’s most famous arena, it’s pretty impressive. It doesn’t get any bigger than that. I don’t know. I can’t say enough. He’s one of 20 guys that takes the ice for us every night, but he is team first, will first. It’s incredible to watch. Never lets you down.” 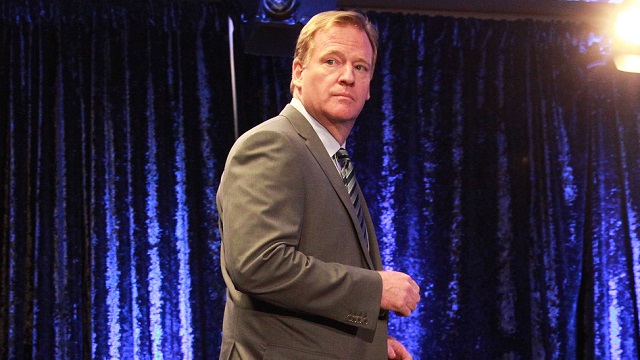 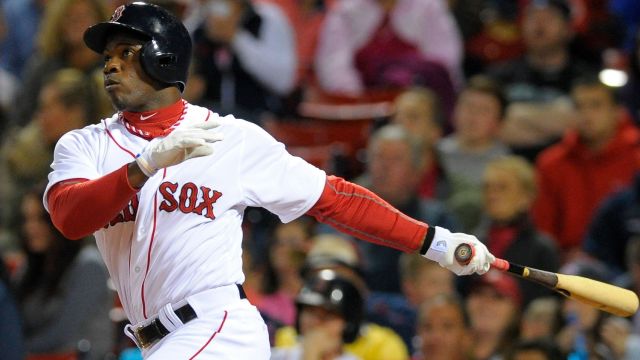