Nieves was in his third season with the Red Sox after being hired Nov. 7, 2012. During the 2013 season, Nieves helped lead Boston’s rotation to a 3.79 ERA — the lowest since the 2002 team posted a 3.75 ERA — and they went on to win the World Series. The Red Sox’s 1,294 strikeouts that season also were a single-season franchise record.

Since Boston traded away four-fifths of its 2014 Opening Day rotation, however, the new group has struggled mightily.

Before the Red Sox, Nieves spent 14 years with the Chicago White Sox starting in 1999, serving as bullpen coach for the final five years. He also was a minor league pitching instructor for the New York Yankees from 1992 to 1996. 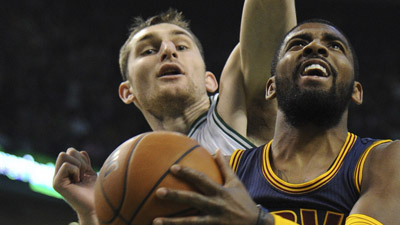