“Given the NFL?s history of inconsistency and arbitrary decisions in disciplinary matters, it is only fair that a neutral arbitrator hear this appeal.

“If Ted Wells and the NFL believe, as their public comments stated, that the evidence in their report is ‘direct’ and ‘inculpatory,’ then they should be confident enough to present their case before someone who is truly independent.”

NFL commissioner Roger Goodell, who appointed executive vice president of football operations Troy Vincent to punish Brady and the Patriots, decides who hears the appeal. It could be Goodell, someone with former ties to the NFL or a neutral party. 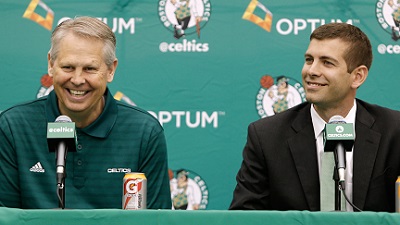 Report: Celtics Interviewing Top 10 Candidates, Might Trade Up In Draft 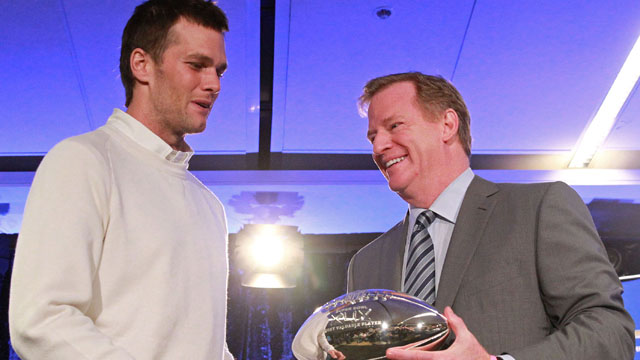