Passion has characterized Clint Dempsey’s soccer career but it boiled over into farce Tuesday night.

Dempsey was shown a red card for snatching the referee’s notebook and tearing it up in the Seattle Sounders’ loss to rivals Portland Timbers in the fourth round of the U.S. Open Cup. Teammates restrained Dempsey following the red card, and he sarcastically applauded the referee’s assistant as he left the field, according to the BBC.

Dempsey’s initial fury earned him a yellow card. His entry into the referee’s notebook earned him a red, and made Seattle finish the game with seven players.

The U.S. Soccer Federation could ban Dempsey for a long time.

Dempsey captains the U.S. men’s national team. How U.S. Soccer decides to discipline Dempsey could affect his relationship with the governing body.

The loss to Portland ended Seattle’s hope of defending the U.S. Open Cup title it won in 2014. 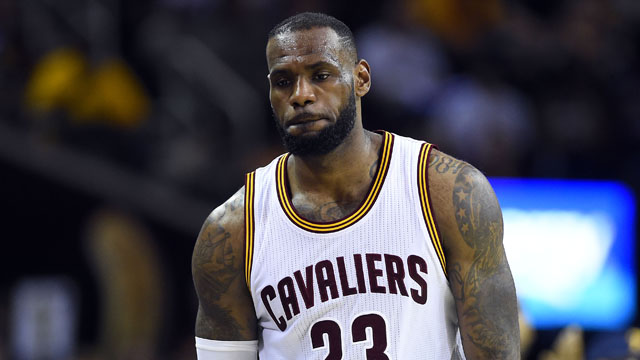 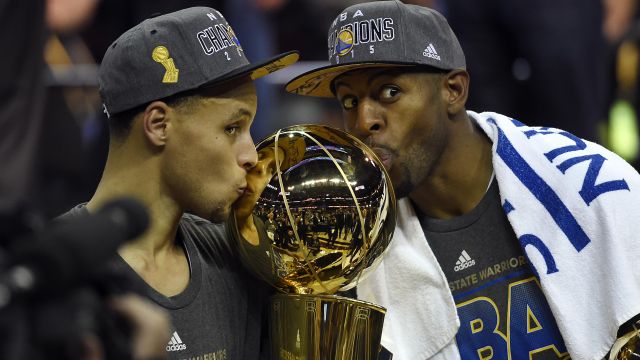