Add Interpol to the list of law enforcement authorities who want to arrest and detain former FIFA officials and their cronies in corruption.

Warner, a former CONCACAF president, currently is out on bail in his native Trinidad and Tobago following his arrest last week. Leoz, formerly president of COMNEBOL, is on house arrest in his native Paraguay, according to Sky Sports.

Warner and Leone were among the 14 defendants in the FIFA bribery and corruption case, which rocked the soccer world after federal prosecutors in the United States unsealed the lengthy indictment last week. Swiss authorities also are investigating potential crimes committed by members of FIFA’s Executive Committee during the bidding process to award hosting rights for the 2018 and 2022 FIFA World Cups.

The cases sparked outrage around the world and reportedly led to the ouster of Sepp Blatter from his role as FIFA’s president. 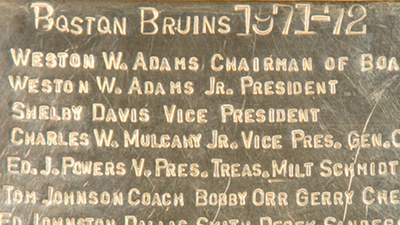 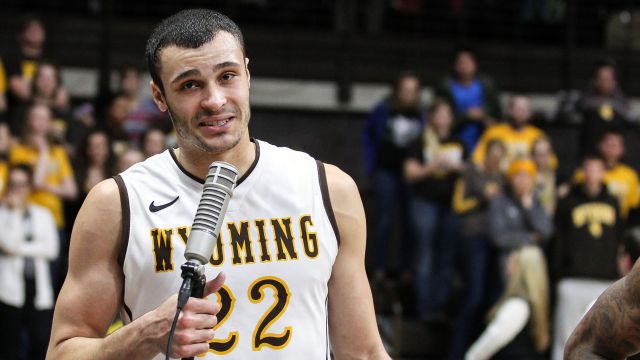 Larry Nance Jr. Wouldn’t At All Mind Following In His Dad’s NBA Footsteps